Grand Designs has been one of the staple design and architecture shows on TV since I can remember and over the years there have been some truly incredible houses built. Here are some of my favourites. 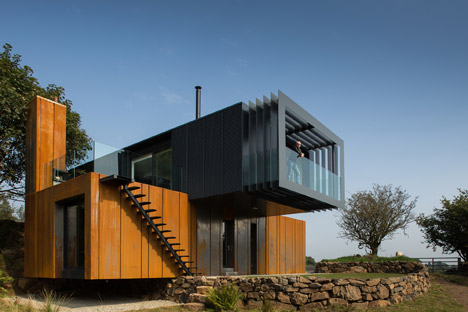 A young farmer and architect in Northern Ireland hopes to make a home out of four large shipping containers welded together to form a giant cross. 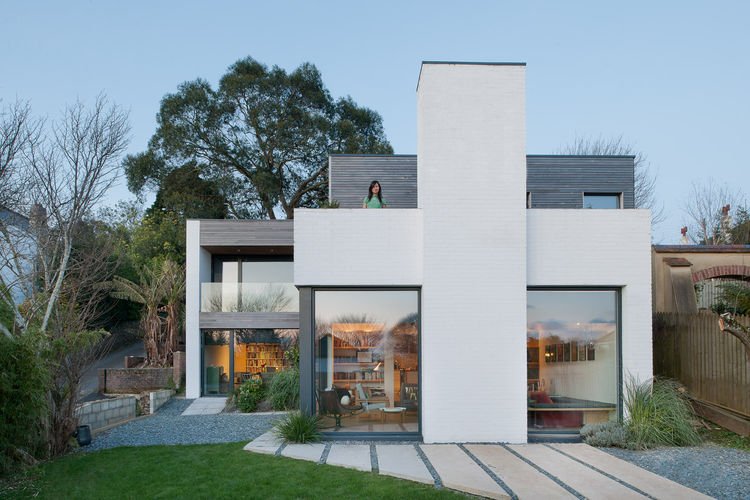 Interior designer Kathryn has decided to design and build her own Scandinavian-inspired house on a hillside plot in her parents' back garden in Falmouth, Cornwall. Tom and Danielle Raffield use their steam-bending skills to build a wavy wooden house in Cornwall, full of amazing twisty furniture. But with only £100k, have they taken on too much?

On the Isle of Skye, one of the most beautiful landscapes in Britain, Rebecca and Indi are building a turf-roofed contemporary home to withstand gale force winds and some sceptical locals. 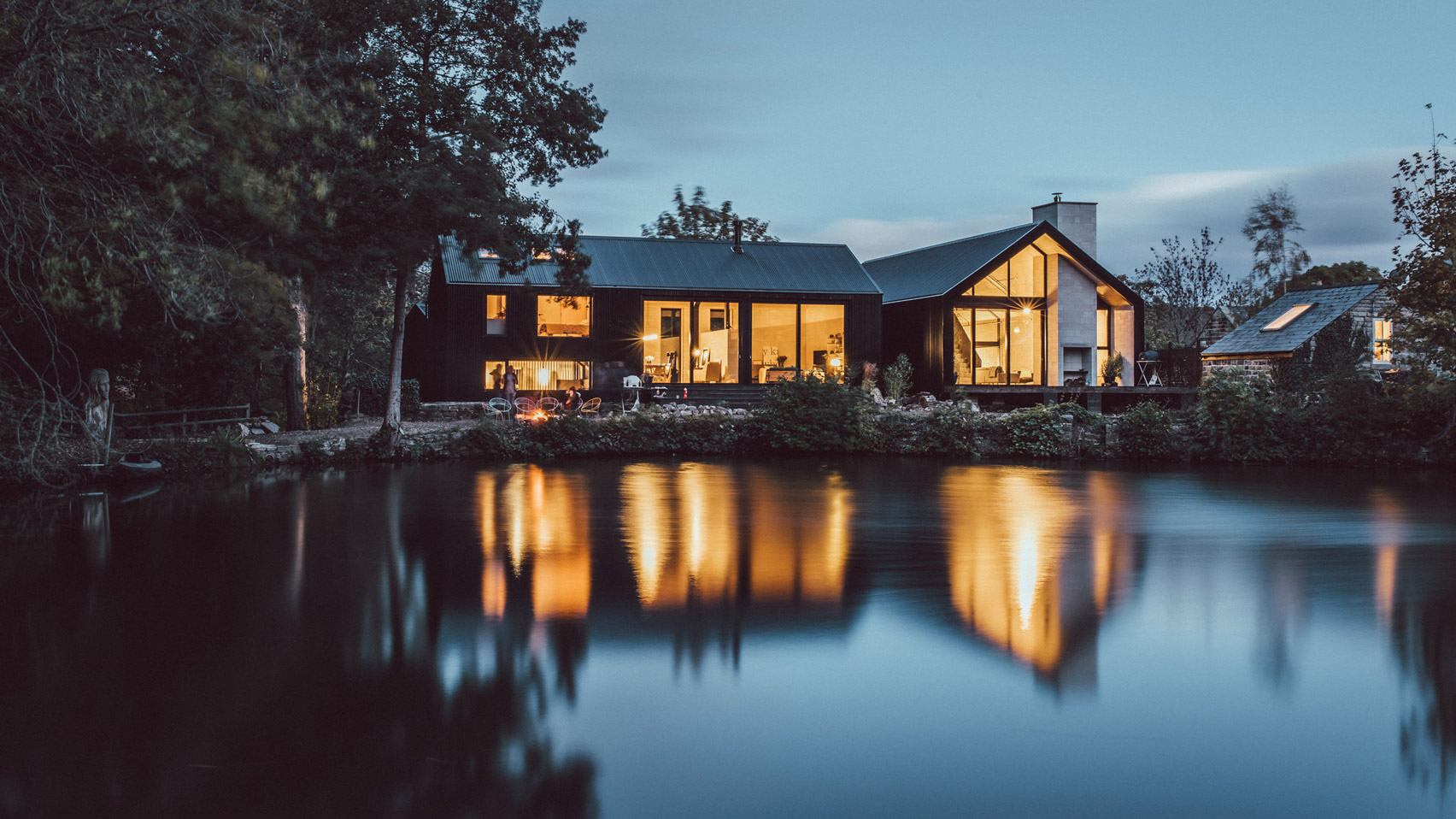 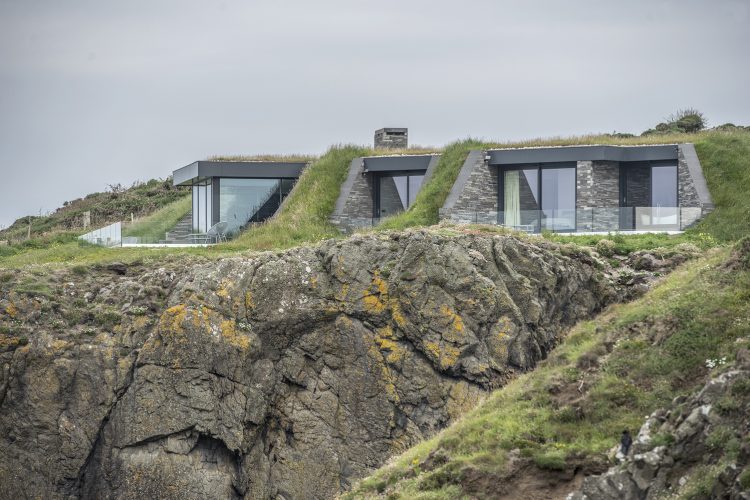 Andy and Jeanette plan a precarious cliff-top build on the west coast of Scotland. There are battles with extreme weather, budget overruns, and a sudden emotional shock.

Joe and Lina's clever space-saving build may be the smallest two-bedroom house you're allowed to build in London, but it'll be stylish, low-budget, and theirs - not a landlord's

Popular posts from this blog

September 30, 2019
I try to read as often as I can, typically a chapter a night of whichever book I'm reading on my Kindle or listening to via Audible. I'm really into business and start-up books at the moment, I love to read about their humble beginnings and often find something to take away from each book to help me improve in my own work or personal life. The Launch Pad A fast-paced yet insightful look into the mysterious Y Combinator and some of the latest batches business ideas. There's some great tips in here for anyone starting a company, particularly anyone who will be looking for seed investment. I blazed through this on Audible in less than a week and would listen or read it again at some stage. Buy The Launch Pad* Onward Howard Shultz talks through his return as CEO of Starbucks, the effect the financial crisis of 2008 took on the business, and how they endevoured to remain faithful to their guiding principles throughout. This is a long read, but one I enjoyed and would recommend s
Read more

August 27, 2019
Slack exploded onto the scene declaring it would   Kill ‘Company Email’ by 2026   and it seems it still has a long way to go as we sent more than   120 billion emails   in 2018 alone. We all hate email, it's our never ending to do list and it's the thing that ruins your Sunday night and the last few days of your holiday as you start trying to clear the backlog. However, I think email is great and we're just using it wrong. To try and help us all out I've come up with a few quick tips when you're emailing in the office that will make everyone happier. Email is Long-Form We all have access to tools like  Slack ,  Teams  for quick messages or questions but some people still choose to send an email with a single sentence in, or worse just the subject and no further copy. Use the tools you have as they were designed - emails were designed to be long-form, messaging apps weren't. If you need to message or ask someone a quick question, pick up the phone or use one of
Read more